The Raiven was featured on Bravo's Vanderpump Rules!

Check out the clip below and enjoy!
The Raiven, is a Sci-Fi/Fantasy epic adventure that has been the life's work of Rob Federic. Created 20 years ago, Rob has continued to expand his vast cinematic universe to the screen. Through drawings, notes and overall creation, Rob has managed to bring his epic world to life. 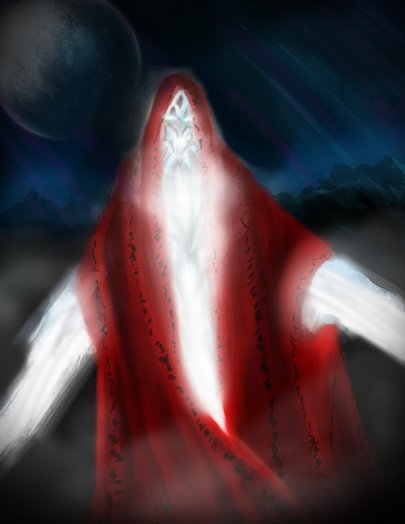 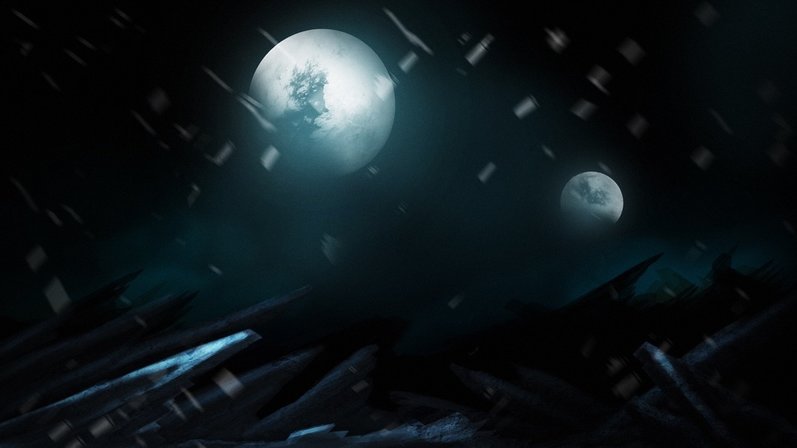 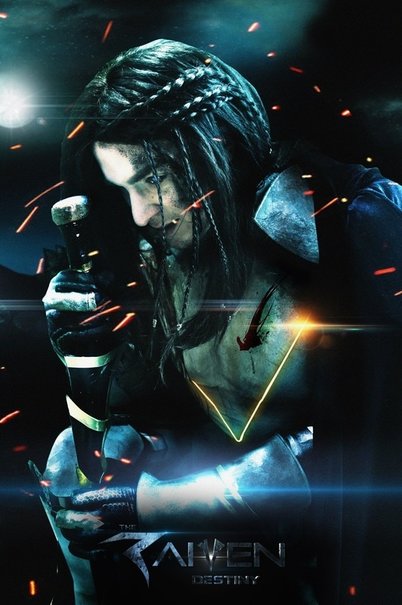 The short introductory film THE RAIVEN: DESTINY was completed shooting late last year, and is currently undergoing an ambitious post production process to bring it to life. ​

The Raiven: Destiny, sets up some of the major plot points of the Raiven Franchise. It tells the story of Kedjorian, a warrior from a distant planet known as Kathigana. Kedjorian is charged with protecting a sacred Emissary that carries with her an item of vital importance: the Cryptogram. After their ship is shot down in the outskirts of the war infested Kathigana, Kedjorian is forced to fight the battle of his life, which will define the fate of the universe. 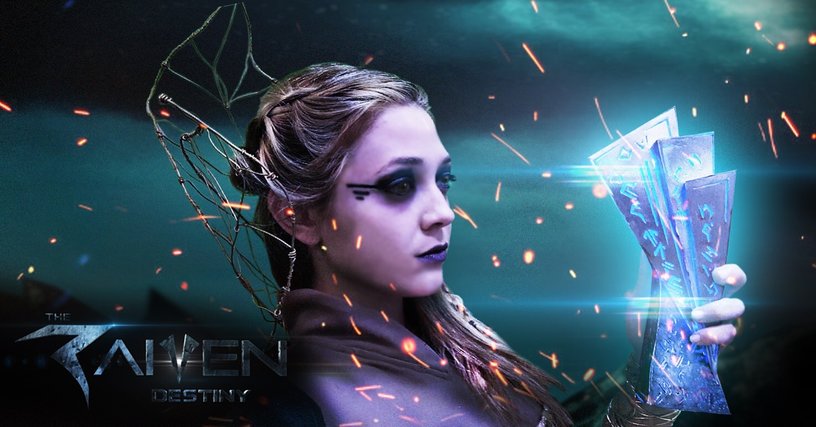